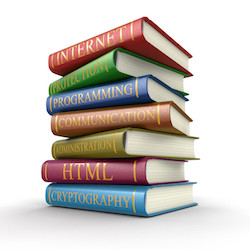 John Von Neumann was working at the Institute for Advanced Study in 1945, and he came up with a brilliant concept. Computer programs should be broken down into parts, some parts containing conditionally executed commands, allowing Ifs, Elses, and Loops. This was a milestone in computer programming. But just four years later, this concept became reality. This reality was called “Short Code,” and it was the first programming language, based on Von Neumann’s ideas. But it was impractical because people had to write down the 1s and 0s by hand. Then in 2 years, this impracticality was fixed. Grace Hopper starts to develop a compiler for Shortcode that automatically translates the code into Binary.